Can Belly make a final choice between Jeremiah and Conrad? Find out in the conclusion of the New York Times bestselling The Summer I Turned Prettytrilogy from the author of To All the Boys I’ve Loved Before (now a major motion picture!).

Belly has only ever been in love with two boys, both with the last name Fisher. And after being with Jeremiah for the last two years, she’s almost positive he is her soul mate. Almost. While Conrad has not gotten over the mistake of letting Belly go, Jeremiah has always known that Belly is the girl for him. So when Belly and Jeremiah decide to make things forever, Conrad realizes that it’s now or never—tell Belly he loves her, or lose her for good.

Belly will have to confront her feelings for Jeremiah and Conrad and face the inevitable: She will have to break one of their hearts.

This paperback edition features bonus content, including Conrad’s letters to Belly and an excerpt of Burn for Burn by Jenny Han and Siobhan Vivian! 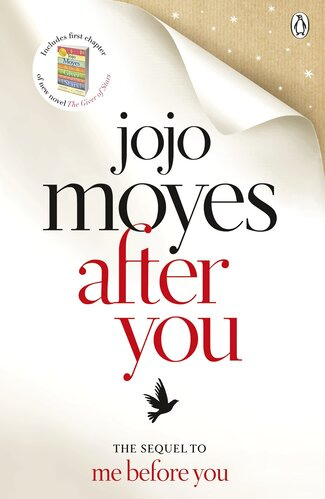 After You – Jojo Moyes 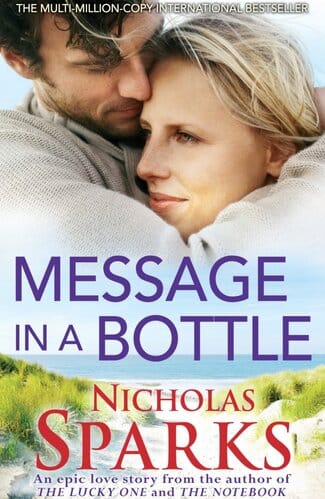 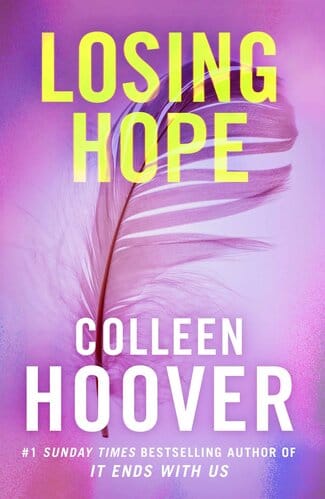 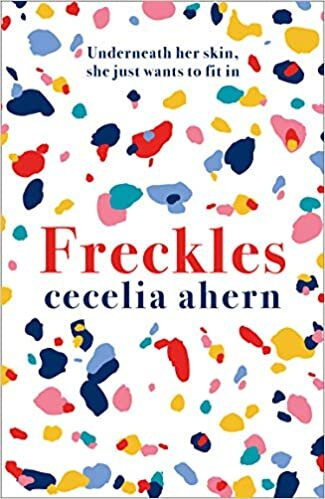 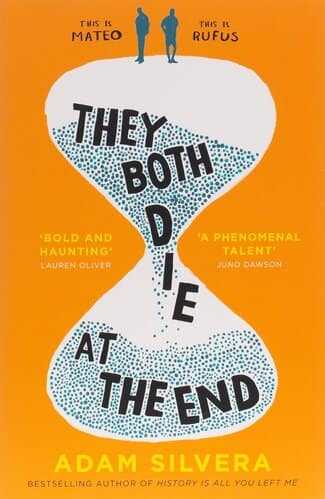 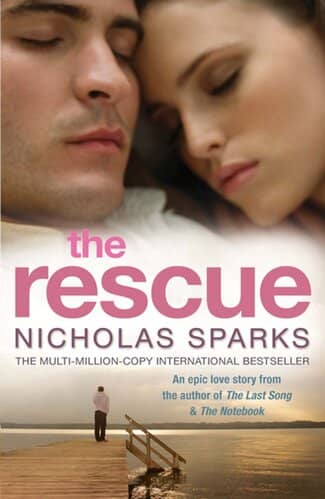 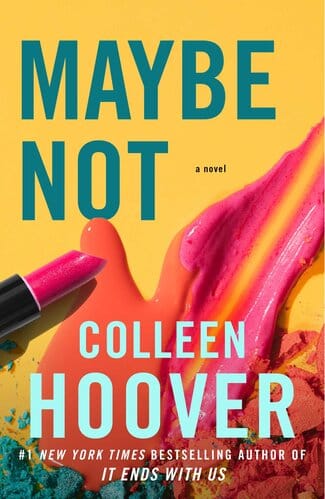