The Buddha And His Teachings

The Buddha was the first most active missionary in the world. He wandered from place to place for forty-five years preaching His doctrine to the masses and the intelligentsia. Till His last moment, He served humanity both by example and by precept. His distinguished disciples followed suit. Penniless, they even travelled to distant lands to propagate the Dhamma, expecting nothing in return. This treatise, written by a member of the Order of the Sangha, is based on the Páli Texts, commentaries, and traditions prevailing in Buddhist countries. The first part of the book deals with the Life of the Buddha, the second with the Dhamma, the Páli term for His Doctrine. 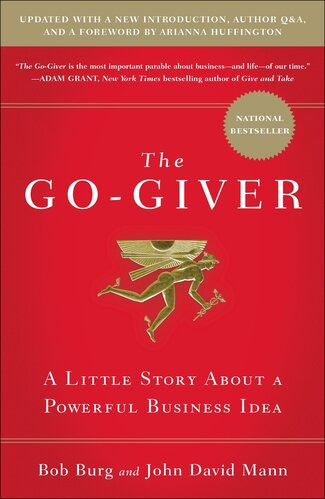 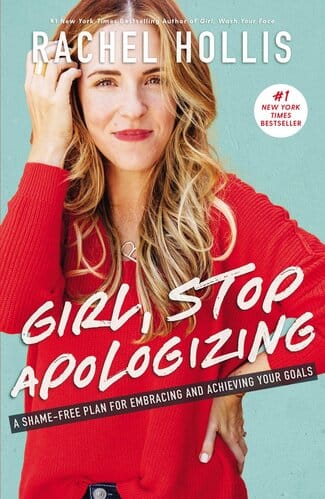 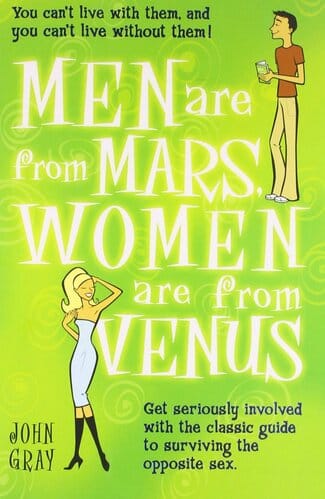 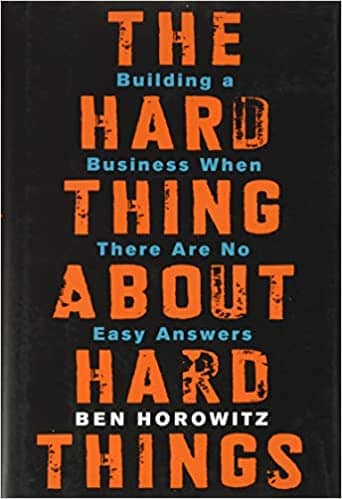 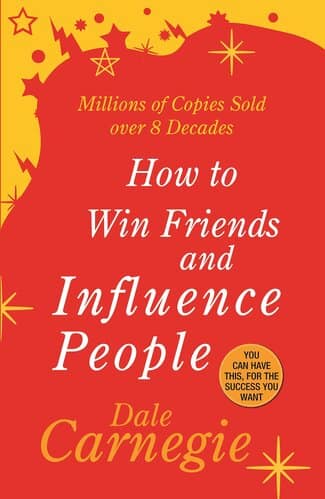 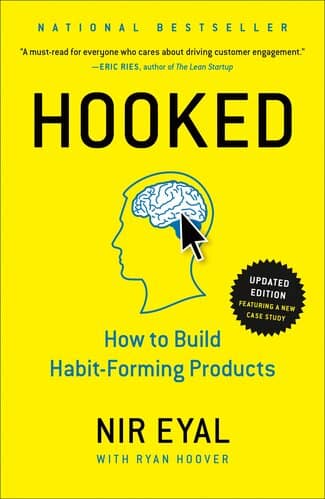 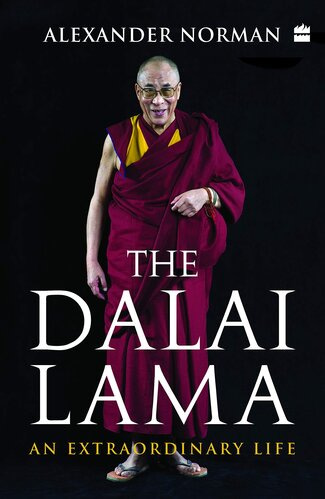