Charles: The Heart of a King – Catherine Mayer

An important portrait of Charles, Prince of Wales, that sheds light into previously unseen corners of his life.
He has lived his whole life in the public eye, yet he remains an enigma. He was born to be king, but he aims much higher. A landmark publication, Charles: The Heart of a King reveals Prince Charles in all his complexity: the passionate views that mean he will never be as remote and impartial as his mother; the compulsion to make a difference and the many and startling ways in which the heir to the throne of the United Kingdom and fifteen other realms has already made his mark.
The book offers fresh and fascinating insights into the first marriage that did so much to define him and an assessment of his relationship with the woman he calls, with unintended accuracy, his ‘dearest wife’: Camilla. We see Charles as a father and a friend, a serious figure and a joker. Life at court turns out to be full of hidden dangers and unexpected comedy.
Poignant, funny and often surprising, the first significant study of the Prince in over a decade reveals a man in sight of happiness yet still driven by anguish and a remarkable belief system, a charitable entrepreneur, activist, agitator and avatar of the Establishment who just as often tilts against it.
Based on multiple interviews with his friends and courtiers, palace insiders and critics, and access to Charles himself during research lasting more than a year, this biography explores the Prince’s philanthropy and his compulsive interventionism, his faith, his political leanings and the philosophy that means when he seeks harmony he sometimes creates controversy.
Gripping, at times astonishing, often laugh-out-loud, this is a royal biography unlike any other.

Be the first to review “Charles: The Heart of a King – Catherine Mayer” Cancel reply 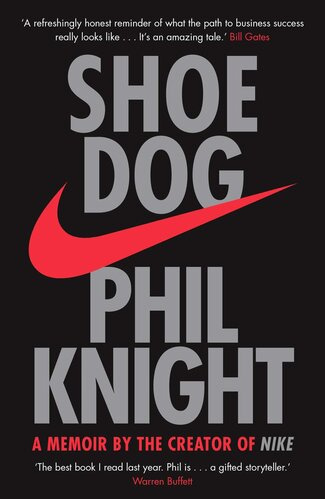 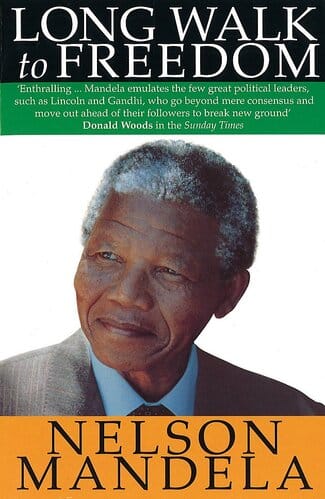 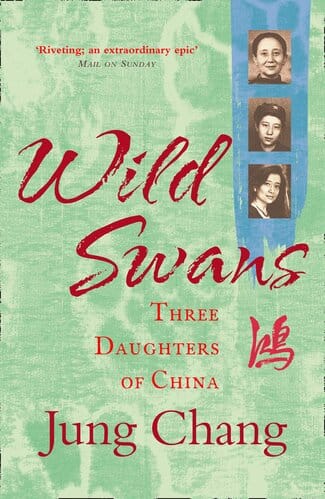 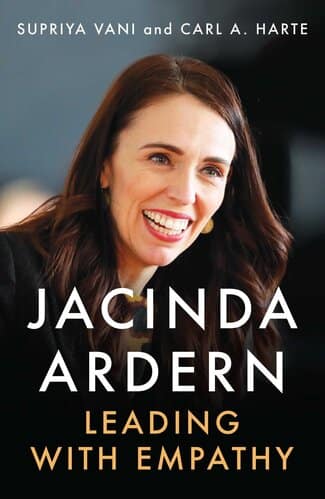 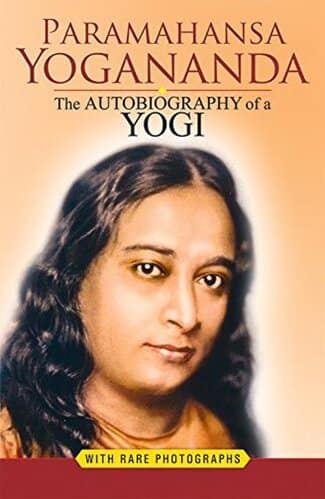 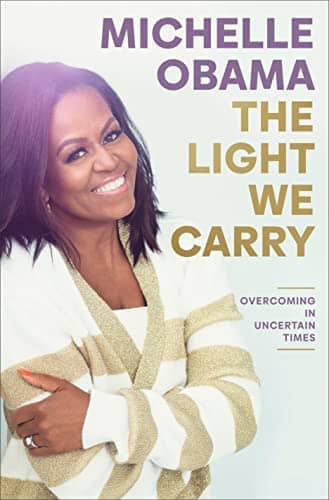 The Light We Carry: Overcoming in Uncertain Times