This explosive standalone thriller from the world’s #1 bestselling author follows ex-Secret Service agent Cain Lemaire as he uncovers dark secrets hidden beneath the Tokyo streets.
The Bayou is a unique place to live and it provides a grit and passion to any who hail from it, including Cain Lemaire, an ex-Secret Service agent from New Orleans. Cain had the dream job he had always wanted, protecting the President, until a single night resulted in a scandal that lost him his post.
Needing a new direction for his life and with help from his sister who works in Japan, Cain takes a job in Tokyo as head of security detail for a very successful and important CEO. What he thought was a simple security post unravels a tangled web of corruption, greed, and extortion, but now Cain is on his own and without the wealth of resources he had with the Secret Service. Years of training and international missions kick in as he races to find justice that only way a born and raised Cajun can do. 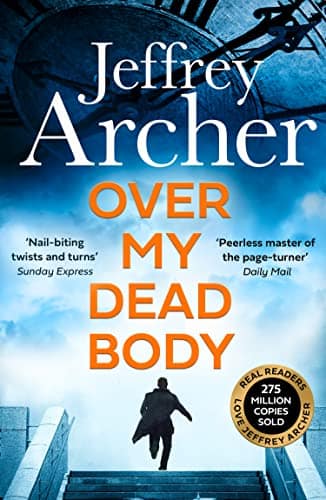 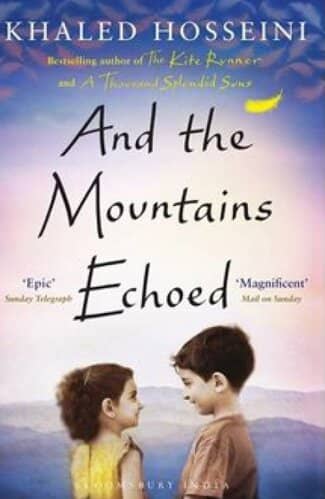